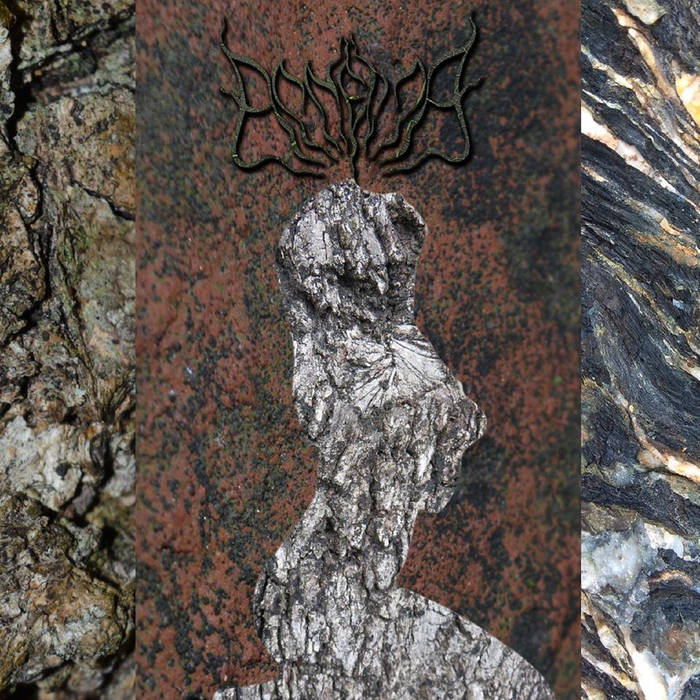 APNEICA has been created in 2007 in Sorso, Sardinia island, as a one man project by Alessandro Seghene (guitar). The project took some time in order to figure out a first direction and a better understanding of its potential. The first release came to be years after, in 2010, as an experimental and totally instrumental work.

After few more years, in 2012, the project moved to a first lineup, thanks to the collaboration of Luigi Cabras (drums), Francesco Pintore (bass), and Federico De Santis (guitar). The band started to perform live and meanwhile the founder Alessandro completed the composition process of four new tracks of which three out of four including Italian lyrics.
The band soon recruited the singer Ignazio Simula to join forces and record a new EP.

In April 2014, the "Pulsazioni.. Conversione" EP was recorded at the local SoundRoom Studio by Maurizio Pinna (Alghero - Sassari) and the mastering was taken care of by the infamous Tony Lindgren at Fascination Street Studio (Sweden), the same studio where acts such as Katatonia, Amon Amarth, Kreator, Enslaved, Moonspell and many others have worked!

During the same year, the former guitarist Federico left the band and Alice Doro joined the lineup and the band started to create new songs whilst keeping performing live.

In March 2016, the band recorded its first LP "Vulnerabile Risalita" once again at SoundRoom Studio but leaving this time the mastering to Magnus Lindberg who has worked amongst the others with bands such as Cult Of Luna, Khong, Switchblade, Plateau Sigma, The Ocean.

During 2017, another former member of the band, Luigi, left the lineup due to personal issues.
The band did not give up and worked hard towards a new EP, the upcoming "Tra Rocce e Cortecce".

Recorded between March and June 2018, "Tra Rocce e Cortecce" has seen a further change of lineup with Giuseppe Fancellu taking over the drumming, the newcomer Piera Demurtas on female vocals, and the talented folk artist Andrea Pisu at the Sardinian cane flute "Launeddas", an incredible instrument which gave to the band's sound to a brand new dimension.
Recorded at SoundRoom Studio, the mastering process has been left this time to a national producer, Mr Giuseppe Zaccaria (Rome) who has worked with tons of Italian artists but also with more metal oriented acts such as Zu.

The band's new album will be released in October by GS Productions whilst Third I Rex will be supporting the promotion side of things.

Frayle's Gwyn Strang and Sean Bilovecky join the show to talk about their cathartic new album.