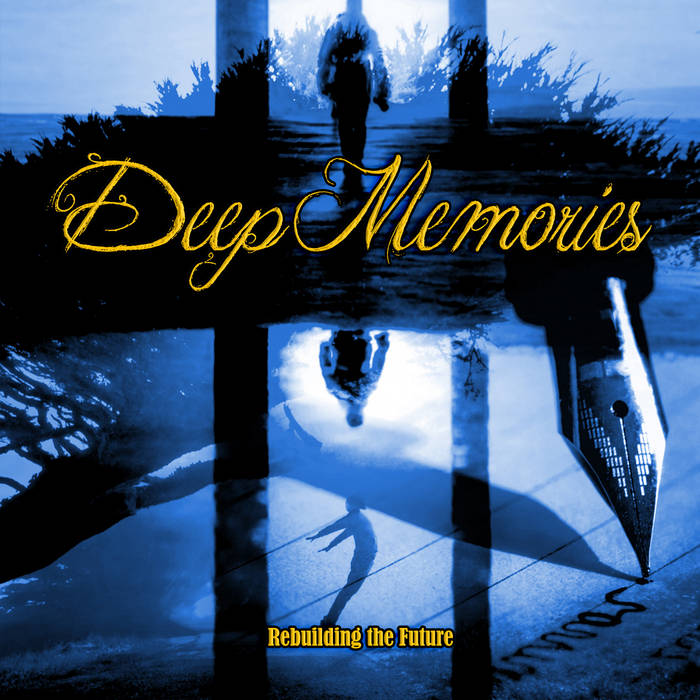 After leaving the Brazilian Death-Black Metal band DESDOMINUS in 2005 (www.facebook.com/desdominus), the talented musician and producer Douglas Martins did not leave the music and remained composing material. The result came to be DEEP MEMORIES, his new one-man-band project, which is about to release the first album, being recorded, produced and mixed by Douglas during 2016 and 2018 and will feature eight songs.
The album called “Rebuilding the Future” and will be released in September, 2018.
In musical terms, the compositions demonstrate cadence, heaviness and different nuances, mixing melody and aggressiveness with beautiful guitars duets, an atmosphere that refers to great icons of Death Metal, Doom Metal, Gothic Metal and Progressive Metal with vocals varying from speeches, singing, choirs and the most pungent screamed and guttural.
The lyrical thematic revolves around the very name “Deep Memories”. When we read these words, we are immediately referred to memories of very significant moments of our existence as illnesses and death, disappointments, obsessions, moments of panic and depression and if we speak in psychism, we have totally inaccessible records in our memories that store lapses few explored by the human race. This is the lyrical theme of Deep Memories: Expose what these memories produced, produce and still influence in the direction of the intellectual, social and spiritual character of the human race.

Frayle's Gwyn Strang and Sean Bilovecky join the show to talk about their cathartic new album.