In The Crossroads Of Life

by Touch Of Eternity 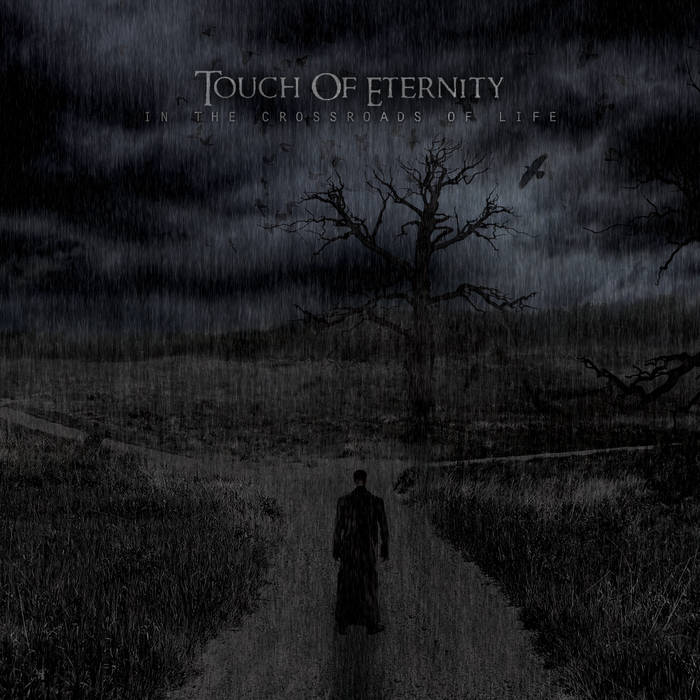 Thanks to:
Vitaly Savisko & GS Productions for releasing this record and supporting our band.
Band contact:
www.facebook.com/Touchofeternity
touchofeternity.bandcamp.com