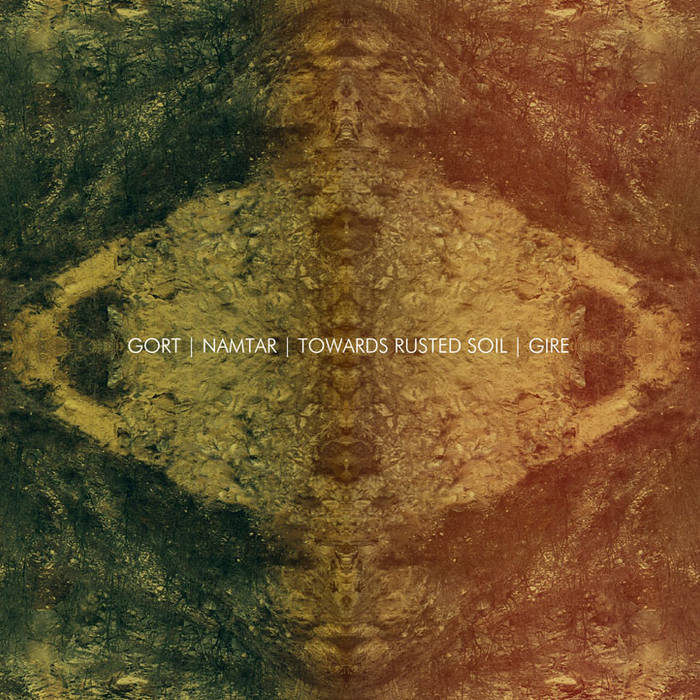 Namtar: Wake Me Up From My Storm (Demo)
János Juhász – guitar, bass, programs
Originally released in 2011.

The material of this 4-way split CD is connected by the small town of Makó, South-East of Hungary. The members of all 4 projects are close friends and were part of the blooming metal scene of area in the mid-90s and early 2000s. All home recorded with totally D.I.Y. attitude. This is where Thy Catafalque and Gire were rising from, stepping up to be recognized by a wider audience years later. This is a compilation in honour of the old times. Curiosity. Fun.
Gort were formed in 1998 by János Juhász and Tamás Kátai, later the founding members of Thy Catafalque, joined by Péter Gáspár and Zoltán Kónya, guitarist of Gire then but in Gort as a drummer. After writing a couple of atmospheric black metal songs the project ceased to exist and Juhász and Kátai created Thy Catafalque from the ashes but two years later they decided to record the old tracks to preserve them and KaOtic Productions released these 4 songs as an EP in 2000.
Namtar however is a project of solely János Juhász and this 7-track demo is his own production recorded after his departure from Thy Catafalque in 2011. Everything here is written, recorded and performed by himself.
The same goes for Towards Rusted Soil, but with Tamás Kátai in charge. Towards Rusted Soil released 2 demos altogether, this was the later one and this particular version is edited to fit on the CD. The original release date was 2003.
And finally the very first demo recording of Gire. Here there are no oddball avant-garde space keyboards, violins, folklore or that atmospheric death metal approach the band later became known of. This is pure, raw, youth-filled extreme metal in the vein of the good old mid-90s.
All four materials have been remastered, taking 75 minutes altogether.
This special edition from GS Productions runs in a strictly limited edition of 100 copies exclusively for the territory of Russia.

there the link to the whole album:
gsp50.bandcamp.com