Death Will Not Keep Us Apart

by RISE TO THE SKY 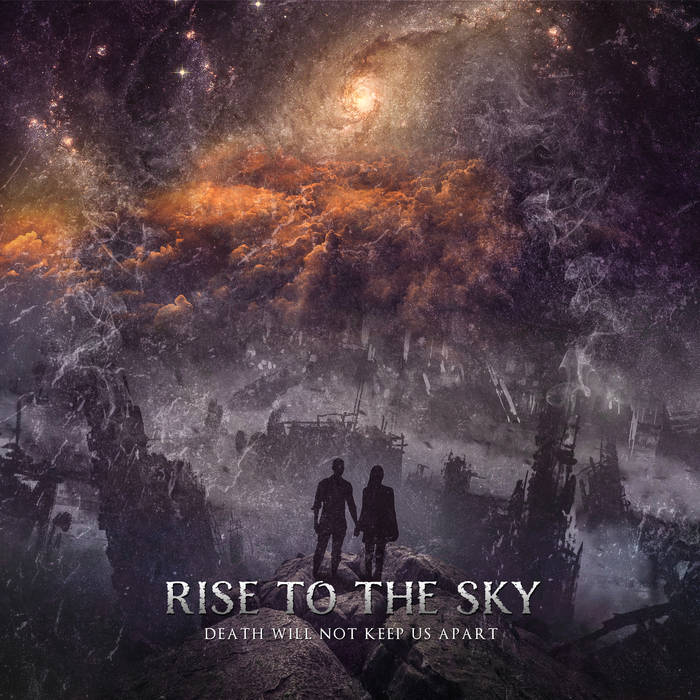 About Rise to the Sky:
“Rise to the Sky” is a one-man Atmospheric Death Doom Metal band from Santiago, Chile. Above all, the music from Rise to the Sky delivers feelings and sentiments, making it a unique musical experience involving subjects such as affection, tragedy, grief, and emotional conflicts towards death.
The first album, Moonlight, was released in December 2019 and uses the stages of day as a metaphor to capture feelings towards the past, that is why it´s full of unexpected changes and mixed atmospheres.
In June 19, 2020 Rise to the Sky released the EP ¨In the Grave of a Forgotten Soul¨, which marked the beginning of a new sound era for Rise to the Sky, leading the band to a funeral/death doom sound and resulting in the production of the album ¨Death Will Not Keep Us Apart¨.

About the album ¨Death Will Not Keep Us Apart¨:
The album was produced along music producer Filippos Koliopanos (Ocean of Grief), who crafted a powerful yet profoundly emotional sound. The cover artwork and bookletwere done by design artist Gogo Melone, who translated the music and album concepts into a genuine piece of art.
The concept behind the album is:
"In a post-apocalyptic world, not long away from now, a couple run away from death, which takes the form of many creatures wandering this devastated world. They run around to many places, trying to avoid death, until they find a high cliff where they would be safe.
Unfortunately, only he can make it up, while she is not able to climb up, facing certain death in the open land below the cliff.
Upon this dilemma, he looks down the cliff towards his beloved one, and chooses to descend only to face death along her, hoping for eternal life together after they die.
This was my dream and it is the inspiration for the album"

Music and lyrics by Rise to the Sky
Mixing, mastering and post-production by Filippos Koliopanos
Cover Artwork and Booklet by Gogo Melone
Recorded in SAGC Studios, Santiago, Chile